With Spider Web Education: Get Smart! Get In!

For millennia, tutors have been a linchpin for the finest education by providing individualized instruction.

Discovering the right college fit is paramount. Achieve the best results possible by allowing Spider Web Education to provide expert guidance at every stage of the college admissions process.

We are graduate school standardized test specialists! Spider Web Education has expert tutors who can assist you.

At Spider Web Education, we are medical school specialists. Every consultant who will assist you in your journey to medical school has already successfully competed that journey.

For the past twenty years, Dan Hughes has assisted thousands of students with academic achievement, standardized tests, college admissions, graduate school admissions, and a wide range of other education-related goals. 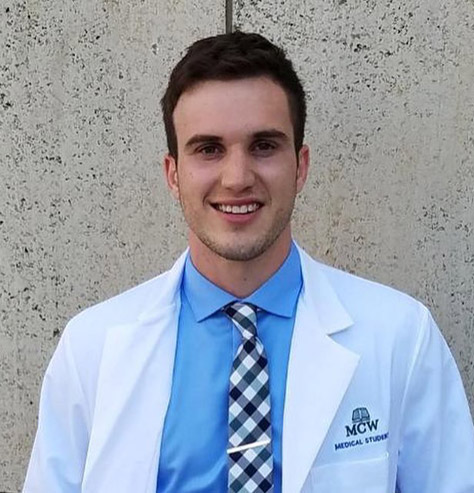 Studying medicine can truly be fun and I bring that energy to all my sessions!

I chose to attend medical school because medicine represents one of the most versatile and rewarding professions. 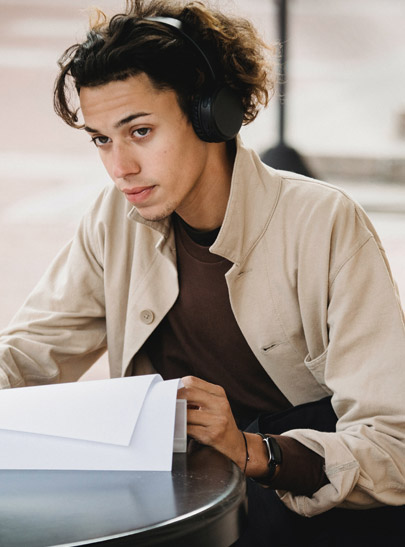 Is Going to Grad School a Good Financial Decision During a Recession?

“It’s so important to pick something you’re passionate about studying because you’re not going to be sustained doing something unless you can see yourself in it as a career,” says Daniel Hughes, President of Spider Web Education

What they say about us

Get smart! Get in!

We've had a lot of tutors over the years, so we know good ones when we see them, and ...

Very helpful! I look forward to continuing sessions with Daniel! He helped me issue spot a very dense property exam and helped me narrow in ...

Dan is an amazing tutor, and I am very grateful for his help. I just felt that you should know that he has been nothing ...

AlanParent of a Stanford Sophomore

When I saw my son’s test score increases, I felt really proud: Drew ended up with an 800 on SAT Math. My son knocked it ...

MartinParent of a Villanova Freshman

Dan encouraged revolutionary changes in our son’s study habits. His academic and SAT score increases made him a much more competitive applicant. We are thrilled ...

Rock on Tiger Tutor! Rock on! So glad that you assisted me with college essays, tests, and schoolwork to enable me to get into my ...

This past year, I had the pleasure of working with Dan Hughes to prepare for later-in-life law school admissions.

When I first took a practice SAT, I scored around the 68th percentile. Weeks of YouTube learning programs and other tutors managed to bring my ... 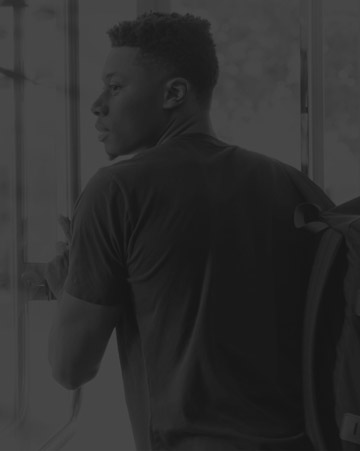 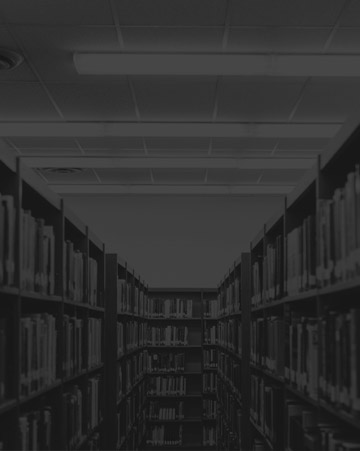 Justin’s Journey to the US Military Academy at West Point 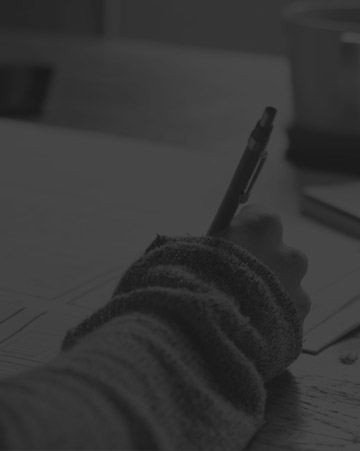 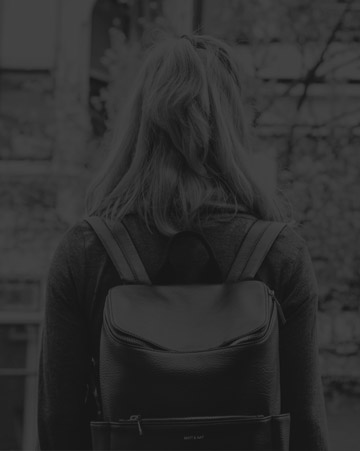 Tina’s Journey to a Claremont College
View All

Looking to set up a session with Spider Web Education or do you have additional questions?
Please call 1-888-558-5750 or email info@spiderwebeducation.com and we will respond right away.